from astronaut trash to objects

During the early missions on Mars, astronauts would live in the capsules they arrive in and in pre-sent habitats. On Mars, the astronauts would produce at least as much trash as in the International Space Station, but they would not be able to dispose trash by tossing it outside.

The current solution to dispose trash on space missions is to fill up unmanned cargo carriers with trash and toss it outside the International Space Station, which will eventually burn up in the atmosphere during re-entry. A new solution under development by NASA is the Heat Melt Compactor (HMC) which is a device that compacts, dries and then encapsulates trash into a microbiologically safe discs or tiles.

The intended use of compacted discs/tiles is as radiation shielding that would be attached inside the walls of the spacecraft.

My project concept is to use a new generation of Heat Melt Compactor to create building blocks and expand field of application on Mars. The first step was to reshape the compacted disc/tile and try making different objects. Different shapes were explored but I wanted to keep it somewhat realistic and make a fairly simple shape that would not require a complex heat melt compactor.

The result is Reblocks, building blocks with a flute hexagonal shape made from astronaut trash on Mars. The new shape would make it possible for the astronauts to build objects they need in their habitat and eventually outside the habitat. Potential fields of application would be houses and infrastructure on Mars.  Since every resource is of vital importance in space, compacting the trash and repurposing it would make life much easier for the astronauts. The trash that would fill up the habitat in just a few days will be transformed to save a lot of space in the habitat and contribute to a clean and healthy environment. In addition, the availability of these building blocks creates a new and creative leisure time activity to combat boredom during these long-term space missions. 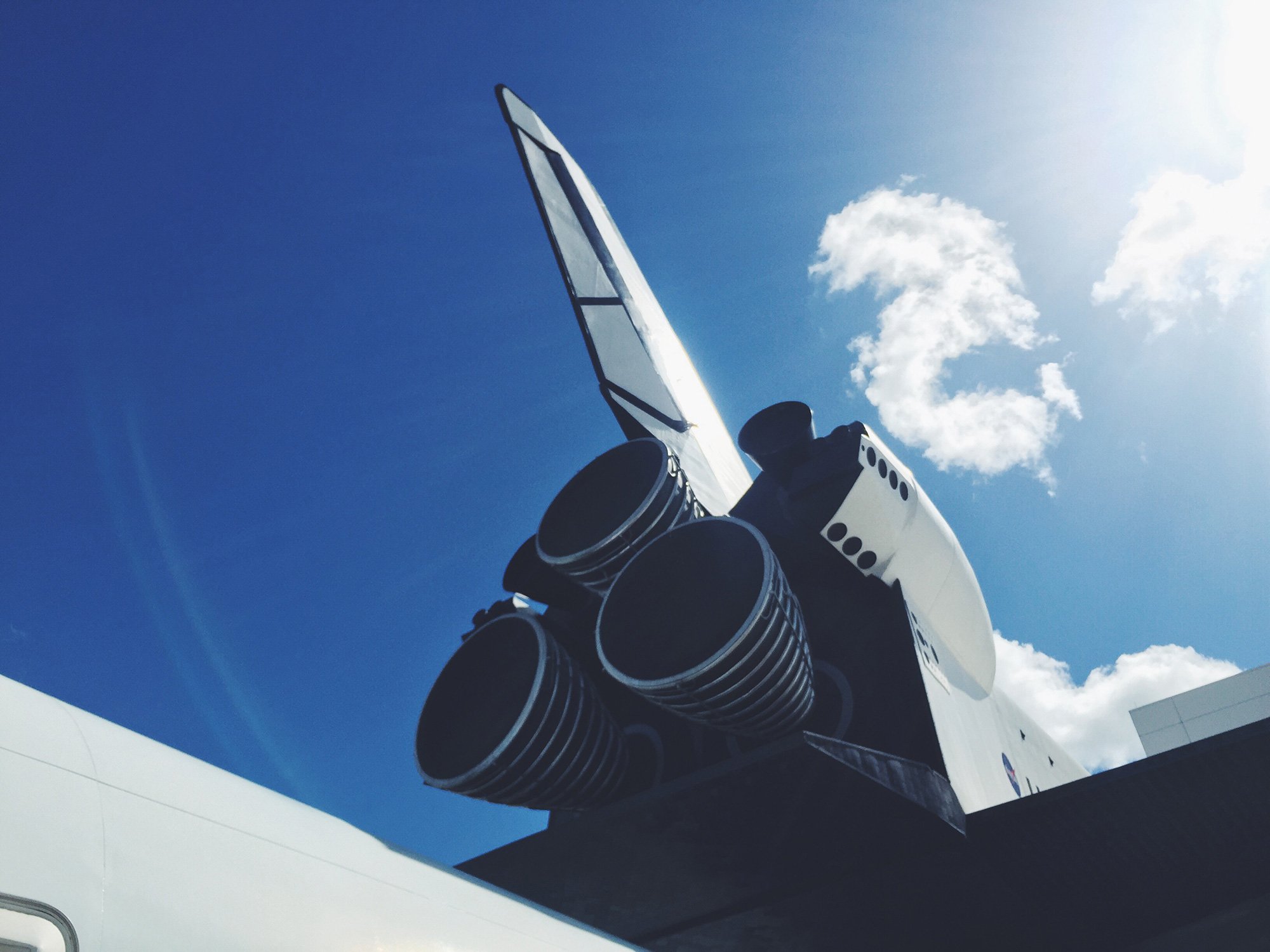 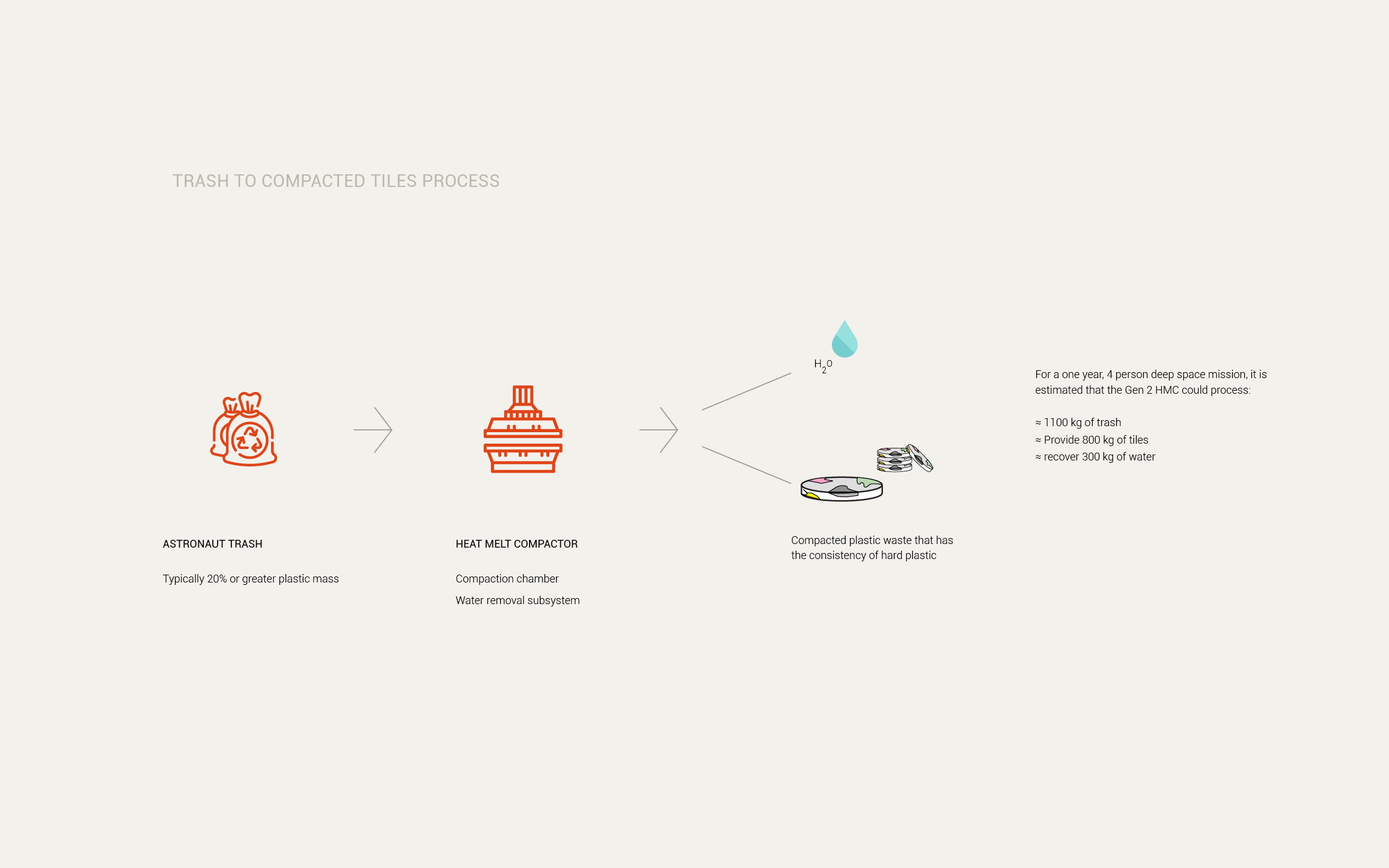